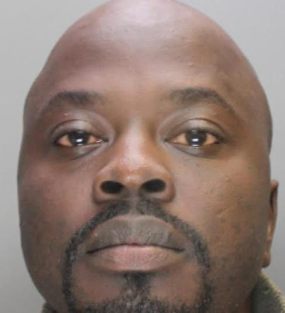 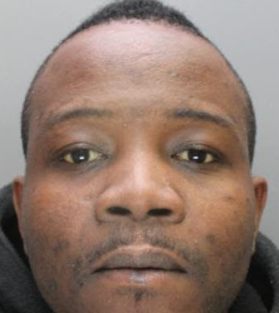 A group of money mules who helped defraud Wonga of £3.8 million by having cash-funneled into their accounts have been jailed, one in absentia because he fled to Nigeria.

Over a 14-month period starting in April 2012, over 19,000 fraudulent loan applications totalling £6.2 million were submitted to the company using stolen identities. 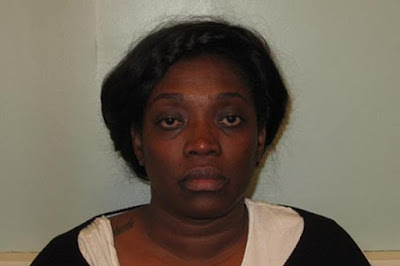 According to City of London Police, a failure in Wonga’s computer systems meant over half the loans were approved, with £3.8 million hitting the accounts of a network of middlemen. Cash from their internet accounts was eventually transferred to one “master” account controlled by those running the scam.

On Friday, January 29, four of the mules were sentenced to a total of over 10 years.
Kelvin Okusanya, 31, from Coventry, the only one of the group convicted of submitting the loans and receiving the proceeds, was sentenced in his absence to six years in jail. Police believe he has fled to Nigeria.
Oluwamuyiwa Fasoranti, 32, of The Hollands, Feltham, and Sophia Pusey-Carroll, 46, of Byron Road, Harrow, were jailed for three years and 21 months respectively after being convicted of money laundering. 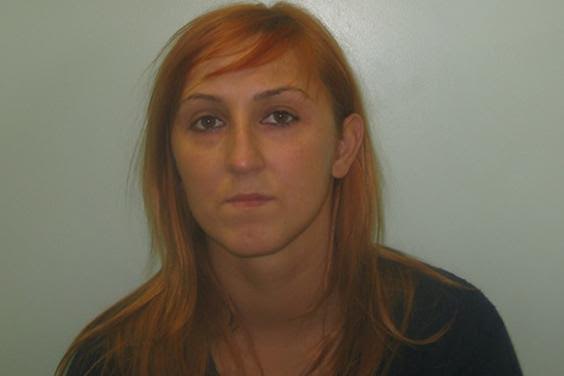 Monika Solarz, 29, of Audley Road, Hendon, received an 18-month sentence after admitting her role.
Police Staff Investigator Andy Cope said: “This group of money mules would have been working in close partnership with the people making the fraudulent loan applications, together taking millions of pounds from Wonga and committing identity crime on an industrial level. Being a money mule may seem like a relatively harmless offence, but law enforcement views it very differently. We are committed to stopping those middle-men who enable fraud and other crimes”