Saudi Arabia said on Sunday it had severed ties with Iran over the
storming of the Saudi embassy in Tehran, in a worsening diplomatic
crisis between the regional rivals following the kingdom’s execution of a
prominent Shi’ite cleric.

Foreign Minister Adel al-Jubeir told a news conference Iran’s diplomatic
mission and related entities in Saudi Arabia had been given 48 hours to
leave. He said Riyadh would not allow the Islamic Republic to undermine
the Sunni kingdom’s security. 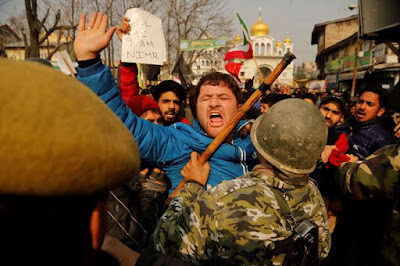 Jubeir said the attack in Tehran was in line with what he said were
earlier Iranian assaults on foreign embassies there and with Iranian
policies of destabilising the region by creating “terrorist cells” in
Saudi Arabia.