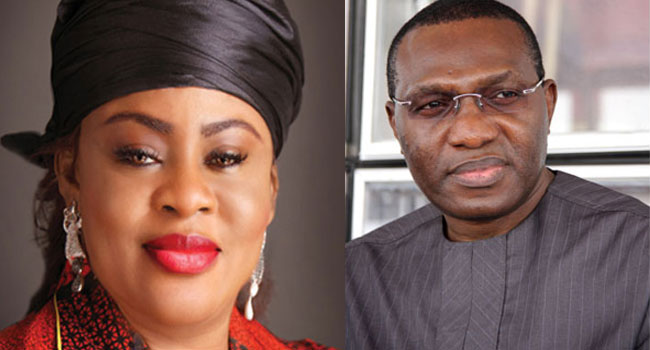 The Supreme Court has removed Stella Oduah and Andy Uba of the Peoples Democratic Party as lawmakers representing Anambra State.
The ruling means the election of all three Senators representing Anambra State had been nullified. The election of Uche Ekwunife was nullified by the Court of Appeal in December.
Ekwunife defected from the PDP to the All Progressives Congress afterwards.
The Supreme Court also ruled on the conflict between the PDP factions in the state, confirming Ejike Oguebego as Anambra State Chairman of the party.
Details later
Advertisements