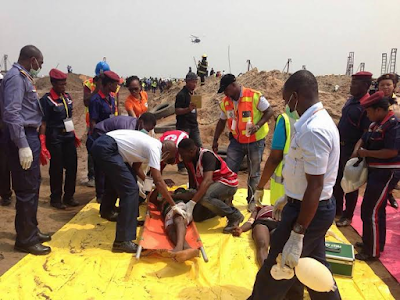 Earlier today, there were rumors of a plane crash in Oworonsoki lagoon
in Lagos state. Well, this is not true as NEMA has released a statement
saying it was only conducting an air crash simulation exercise in the
area.

According to NEMA, the exercise was to test run the level of
preparedness and response abilities of responding agencies in case of
actual distress alert/incident in a difficult terrain.

The exercise involved deployment of four helicopters from Nigerian Navy,
Air force along with response boats from Navy, NIMASA and NIWA. 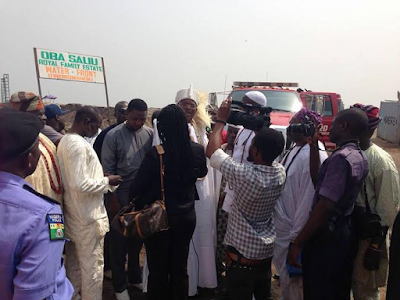 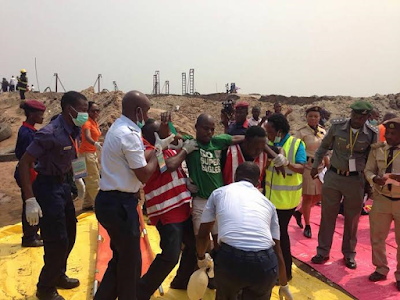 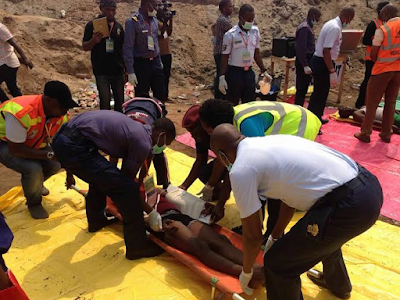 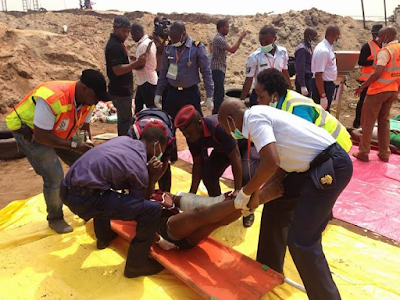 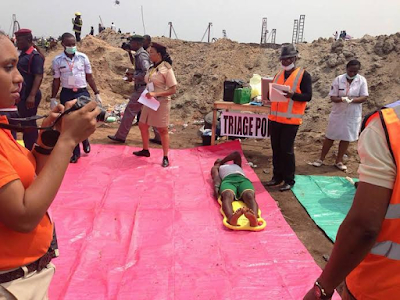 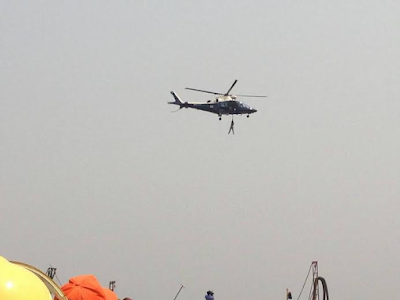 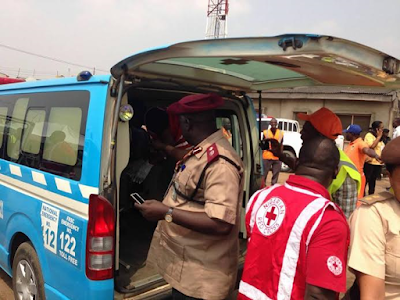 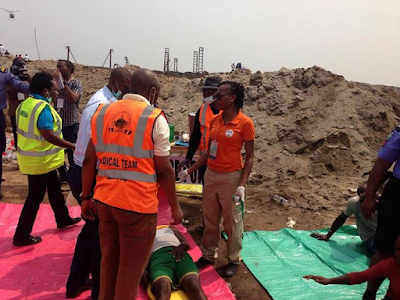 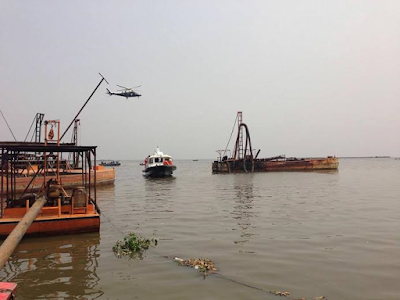 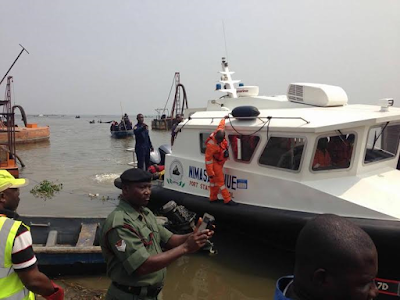 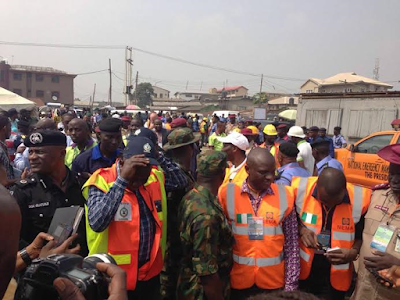 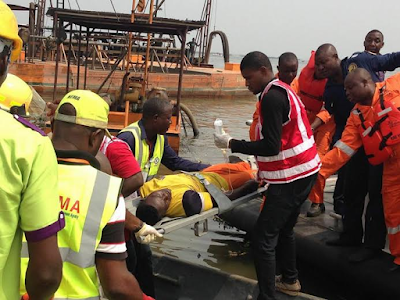