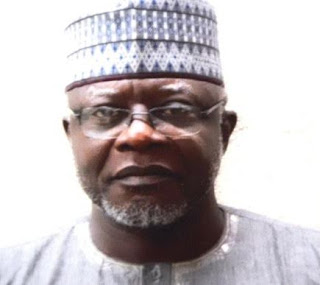 President Buhari has approved the appointment of Muhammad Mustapha
Abdallah as the new Chairman/Chief Executive Officer of the National
Drugs Law Enforcement Agency (NDLEA). His appointment which took effect
from January 11th, was made known in a statement released by the
Secretary to the Government of the Federation (SGF), Babachir David
Lawal today January 18th.

The new NDLEA boss is a retired Lieutenant Colonel of
the Nigeria Army and has a Certificate of Education from Nigeria
Defence Academy in 1977, a Bachelor’s Degree in American Politics and
Government from Sam Houston State University, Huntville, Texas, USA in
1989. Abdallah is from Hong, Adamawa State and was born on November 13,
1954.