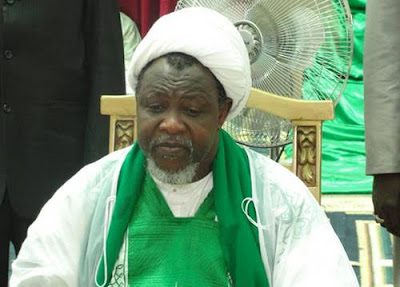 The Iranian government says it has employed all her diplomatic channels
including warning the Nigerian government to release the leader of the
Shia Muslim group in Nigeria Sheikh Ibrahim al-Zakzaky. He was arrested
alongside other members of his group following a clash with the Nigerian
army in Zaria, Kaduna state on Saturday December 12th. Over 60 people
died in the fracas.

“We have used all those channels to warn them [Nigeria] regarding this
issue. So hopefully the government… would adopt wise action given the
sensitive situation,” Foreign Ministry Spokesman Hoseyn Jaberi-Ansari
told reporters in the capital, Tehran today January 4th.