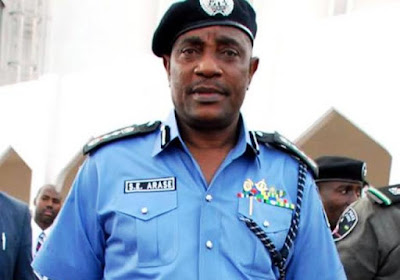 Worried by the increasing rates of extrajudicial killings carried out by
some of its officers, the Inspector General of Police, Solomon Arase,
yesterday hinted that recruits and officers of the force will be
compelled to undergo a periodic psychiatric testing to determine their
level of sanity.

Arase said this at the Nigeria Police Force Health
Policy Revalidation meeting in Abuja. He said that the force was working
towards establishing a Trauma Centre for its officers because of the
nature of their job.

“The Police should be concerned about the mental health of officers, “
he said.