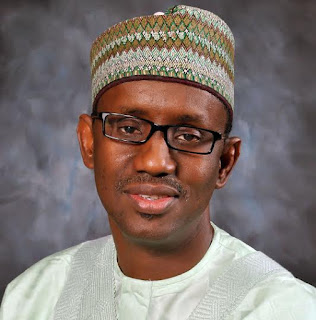 Pioneer Chairman of EFCC, Nuhu Ribadu, has shut down reports that he
received money from the office of embattled former National Security
Adviser, Sambo Dasuki. In a statement which he released yesterday
January 12th, Ribadu said while he was in office, he never met or had
any dealings with Dasuki.

“My attention has been drawn to insinuations in certain quarters of my
purported repayment of some monies I was allegedly given by the former
National Security Adviser, Col. Sambo Dasuki (retd).
For the record, let me categorically state that I
had nothing to do with the former NSA while he was in office. I cannot
remember meeting him at any time while he held sway. It is therefore
shocking for me to be accused of receiving something from someone I
never had any relationship with, not to talk of refunding money he gave
me. Let me reiterate that I did not receive any money at any time from
the ex-NSA, either directly or through a proxy. There is therefore no
reason for me to make any refund.”the statement read