Two couples won the chance to get married in Times Square after
submitting their names in a contest. The year’s “first couple” were
Monica and Alfredo Hernandez of Miami, who won the Generation Tux
contest based on the votes they collected online. They became the first
officially married couple of 2016. 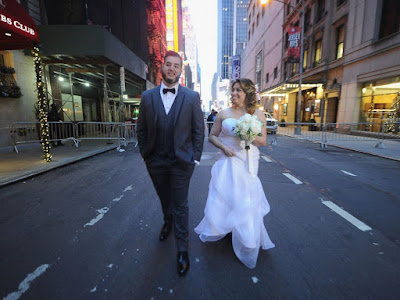 Photos of the moment the couples kissed, show the sheer magnitude of the
scene, with thousands of people pictured in the background. There were
about 1 million people that attended the New Year’s Eve celebrations in
New York’s Times Square. 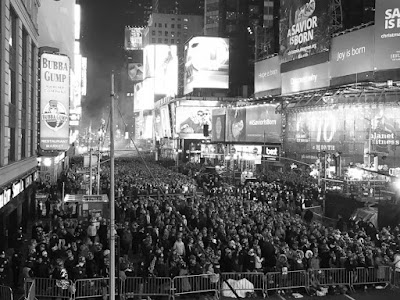 George Zimmer of Men’s Warehouse fame officiated the ceremony. Zimmer is also the founder and CEO of Generation Tux.

Zimmer said in a press release that he hopes he kicked off “a new American tradition that we hope will last for years to come.” 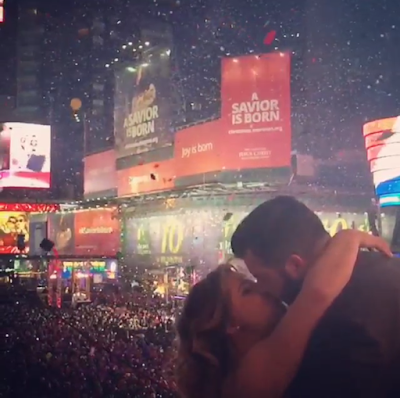