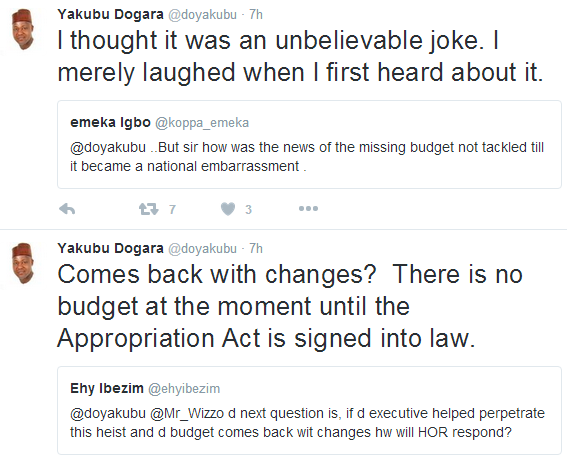 Hours after the news broke yesterday that the hard and soft copy of the
2016 budget had gone missing in the National Assembly, the Speaker of
the House of Reps Yakubu Dogara took to his twitter handle to
describe the reports as an “Incredible and award winning April fool
Stunt”. According to him, the budget documents are still intact. See
more after the cut… 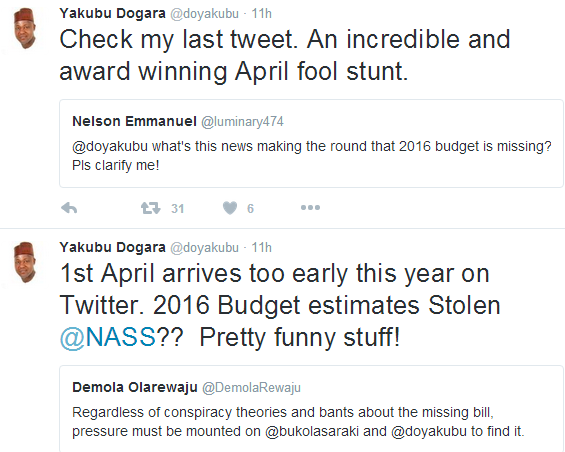 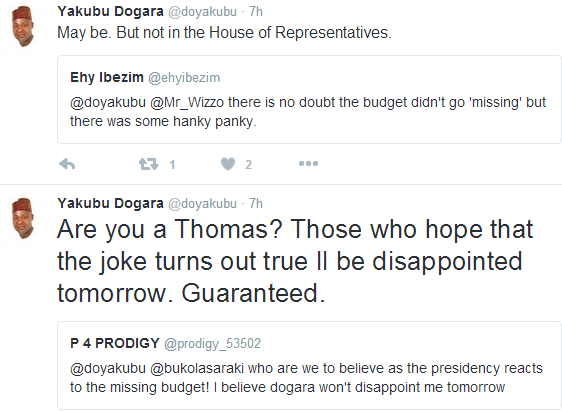 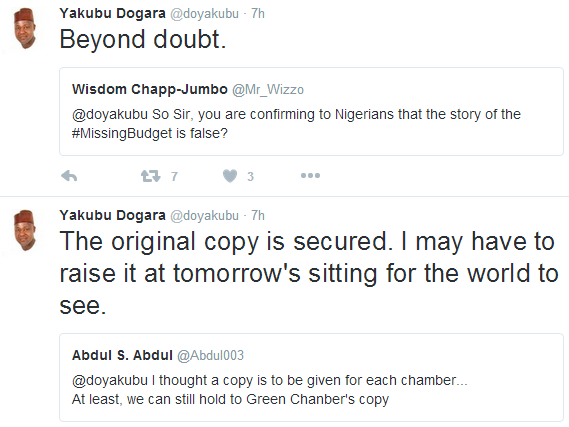 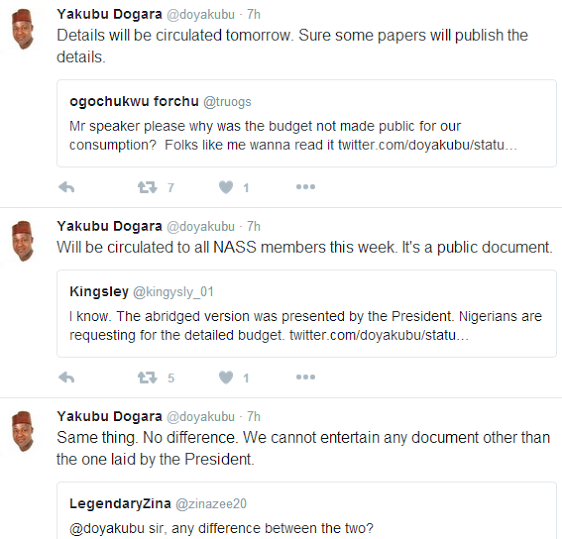 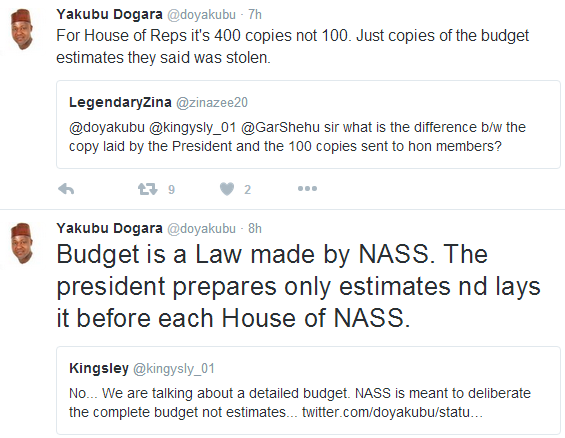 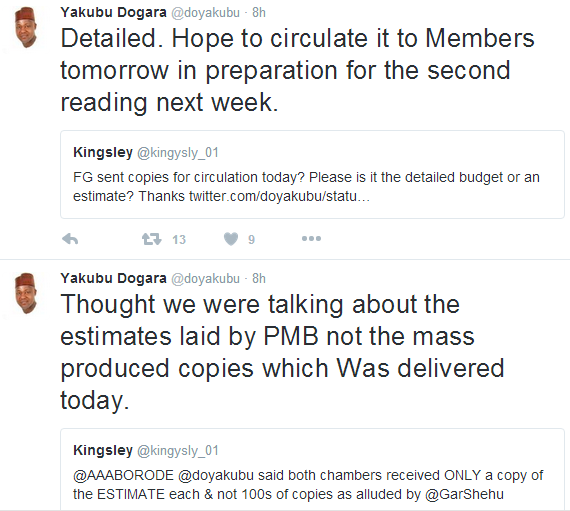 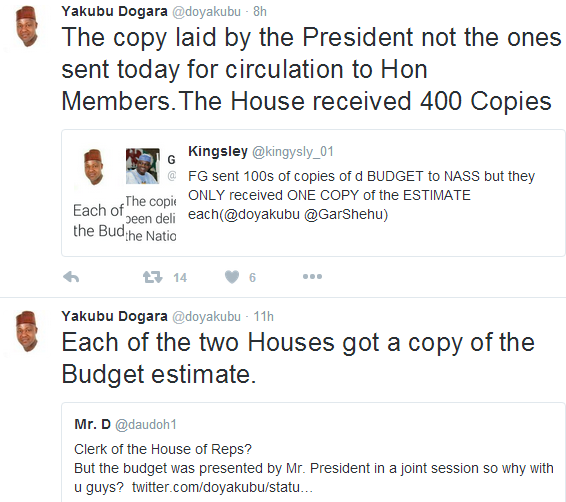 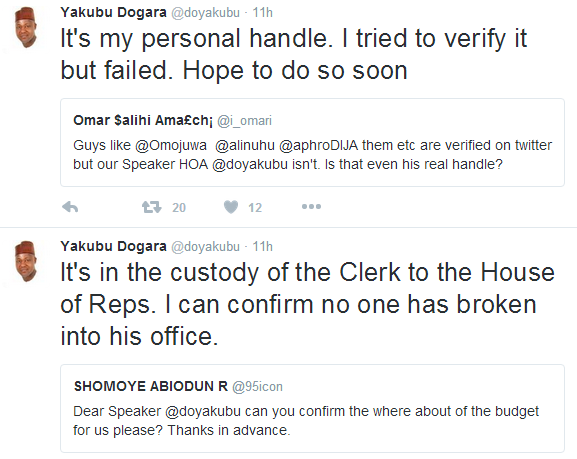