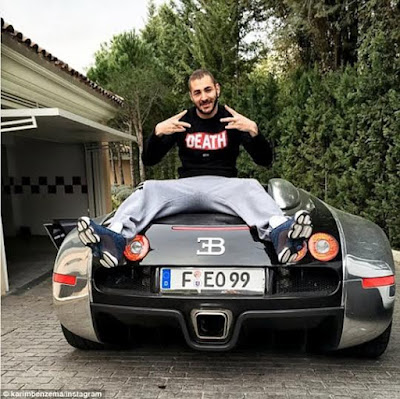 Ronaldo’s most liked Instagram picture to date is a photo of the pair
striking matching poses as they tensed their muscles wearing nothing but
towels. 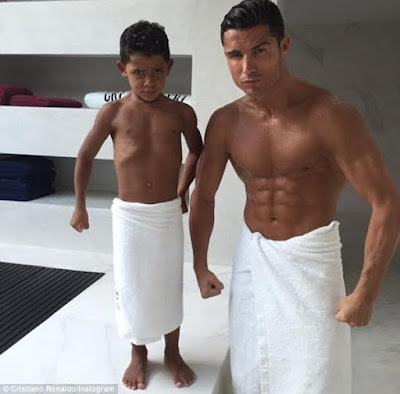 The photo, which quickly earned almost two million likes on the social media site, was captioned ‘Like Dad like son’. 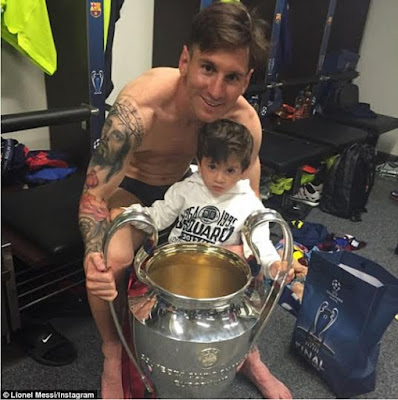 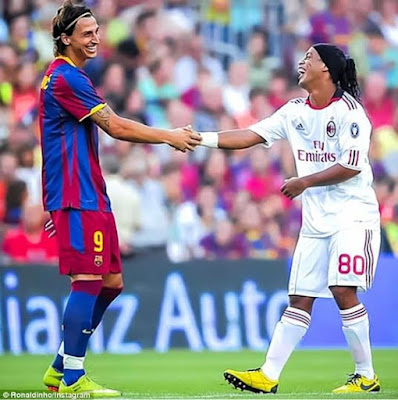 Robert Marawa unveils online TV after being sacked by SuperSport