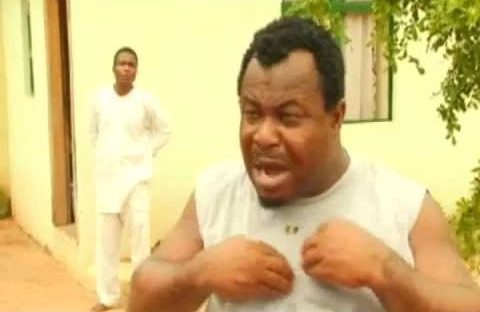 Popular Aba based comedian and actor Dede One Day has died. The actor  anchored a program for One Mr Charles Esonu on Sunday in Aba, from there he went to Ugwunagbo for another event he was paid to anchor as Master of ceremony, but he couldn’t conclude that event as he fell sick and was rushed to hospital over BP related issue and he died late in the Night.”

He was rushed to the hospital where he was confirmed dead. He was in his 40s. May his soul rest in peace, amen!