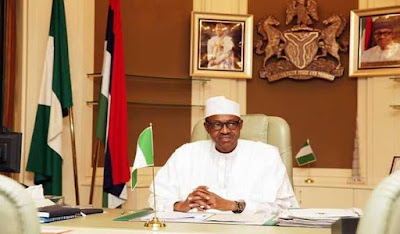 The Federal Executive Council meeting prior booked thrghout today has been delayed till Monday, December 21. Minister of Information and Culture, Lai Mohammed while identifying with state house reporters said the delay was to permit the ministers think about a portion of the rectifications made on the 2016 spending plan proposition amid a meeting of the National Economic Council hung on Thursday.

“We are being given time in the middle of now and Monday to go and rejig our figures in light of the fact that when the National Economic Council met yesterday, certain issues were hurled which if not determined will contort the whole spending plan proposition. So we are all going to get back on territories in which every service will go and do its own particular rejigging,” he said.