Donald Trump and Saudi very rich person Prince quarrels on twitter, calls Trump ‘a disfavor to the US’ 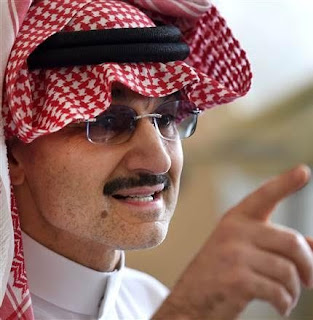 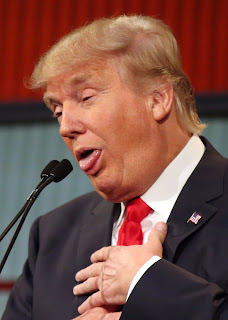 Prince Alwaleed bin Talal of Saudi Arabia, one of
the world’s wealthiest business men is the latest to criticize Donald
Trump for his call for a ban on Muslims entering the US. The prince took
to twitter yesterday to describe the Republican front-runner for US
presidential election as “a disgrace to America”.

“You are a disgrace not only to the GOP but to all America. Withdraw
from the U.S presidential race as you will never win” he tweeted.
Donald Trump responded with an insult of course.

“Dopey Prince @Alwaleed_Talal wants to control our U.S. politicians
with daddy’s money. Cant do it when i get elected. #Trump2016”
Declaimer: Opinion expressed in comments are those of the comment writers alone and does not reflect or represent Koko Level’s.