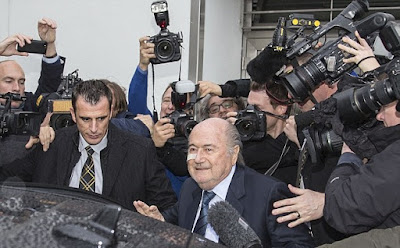 A FIFA court on Monday banned Sepp
Blatter and Michel Platini for eight years after finding them guilty of
abusing their positions over a $2 million payment that was made to the
suspended head of European football.
Both were “immediately” banned from all
football activity. Blatter, FIFA’s president since 1998, was fined
50,000 Swiss francs ($50,000). Platini was fined 80,000 Swiss francs.
A statement by the court said both
showed “abusive execution” of their powers. In the case of Platini, the
court said he “failed to act with complete credibility and integrity,
showing unawareness of the importance of his duties.” 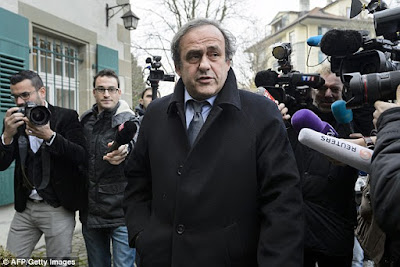